CRAOL Community Radio Forum of Ireland Society Ltd. was established in 1997, is a Legal Entity and is a Registered Friendly Society (2004).

It’s role is as a representative, coordinating, advocating, training, and support network for the Community Radio sector.

Decisions are taken through a combination of email, audio/visual conference and physical meetings. Workgroups ensure effective implementation and evaluation of actions. Most are time bounded based on need. The co-ordination committee  also deals with unforeseen issues, workgroup coordination as well as overall governance. One third of the members are rotated at every AGM. The members of the co-ordination committee receive no payment for their time except the refund of receipted travel expenses incurred in attending meetings.

This year Jack Byrne was appointed Honorary President of CRAOL Community Radio Forum of Ireland Society Ltd.. The role is considered an ‘ambassadorial role’ for dialogue with external agencies. The role of Honorary President is solely focused on these tasks, with no executive or decision-making powers other than aligned with that of a Coordination Committee member. The role is appointed by the Coordination Committee on an annual basis if deemed necessary.

The Members of the CRAOL Community Radio Forum of Ireland Society Ltd.Coordination Committee are: 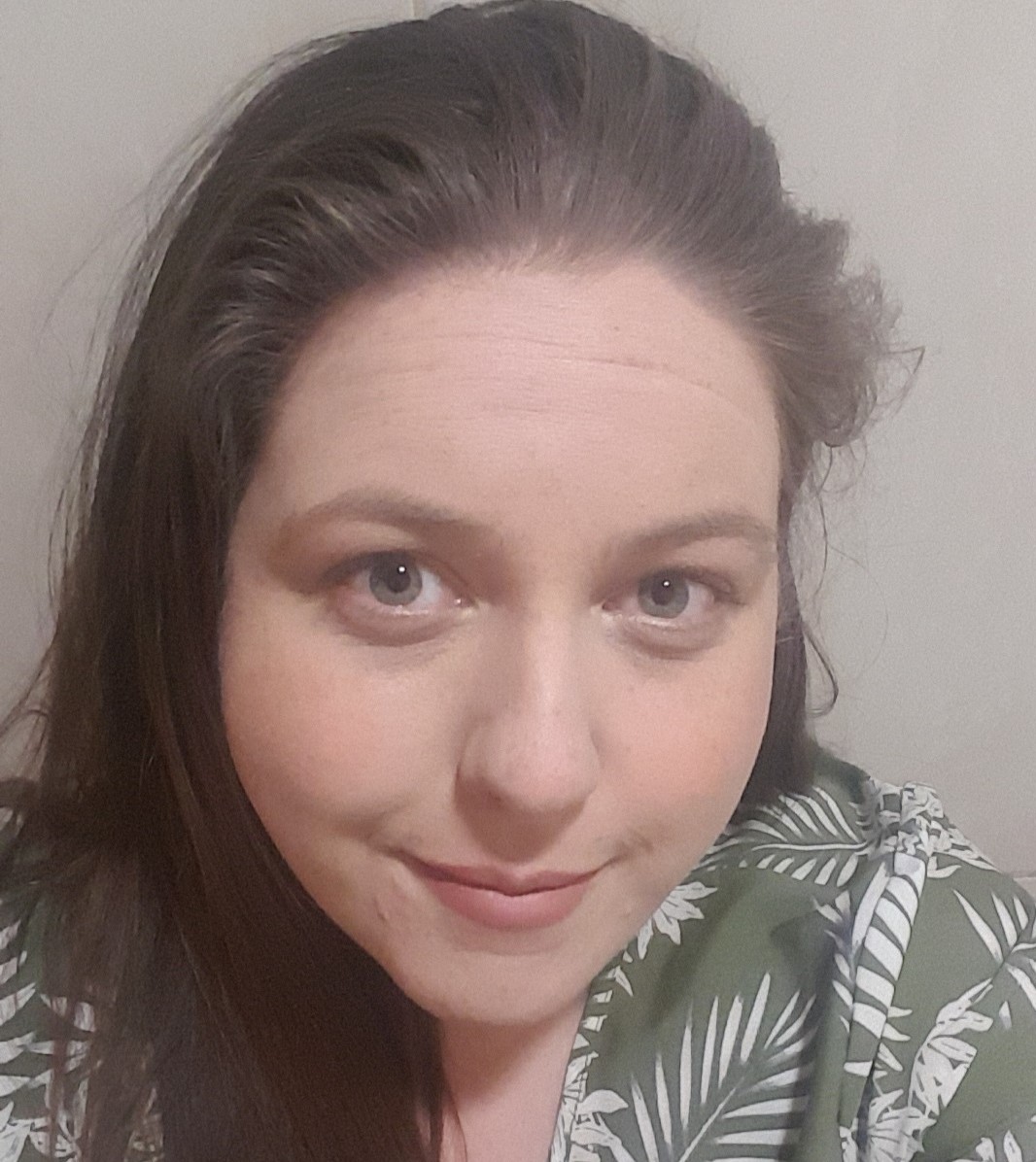 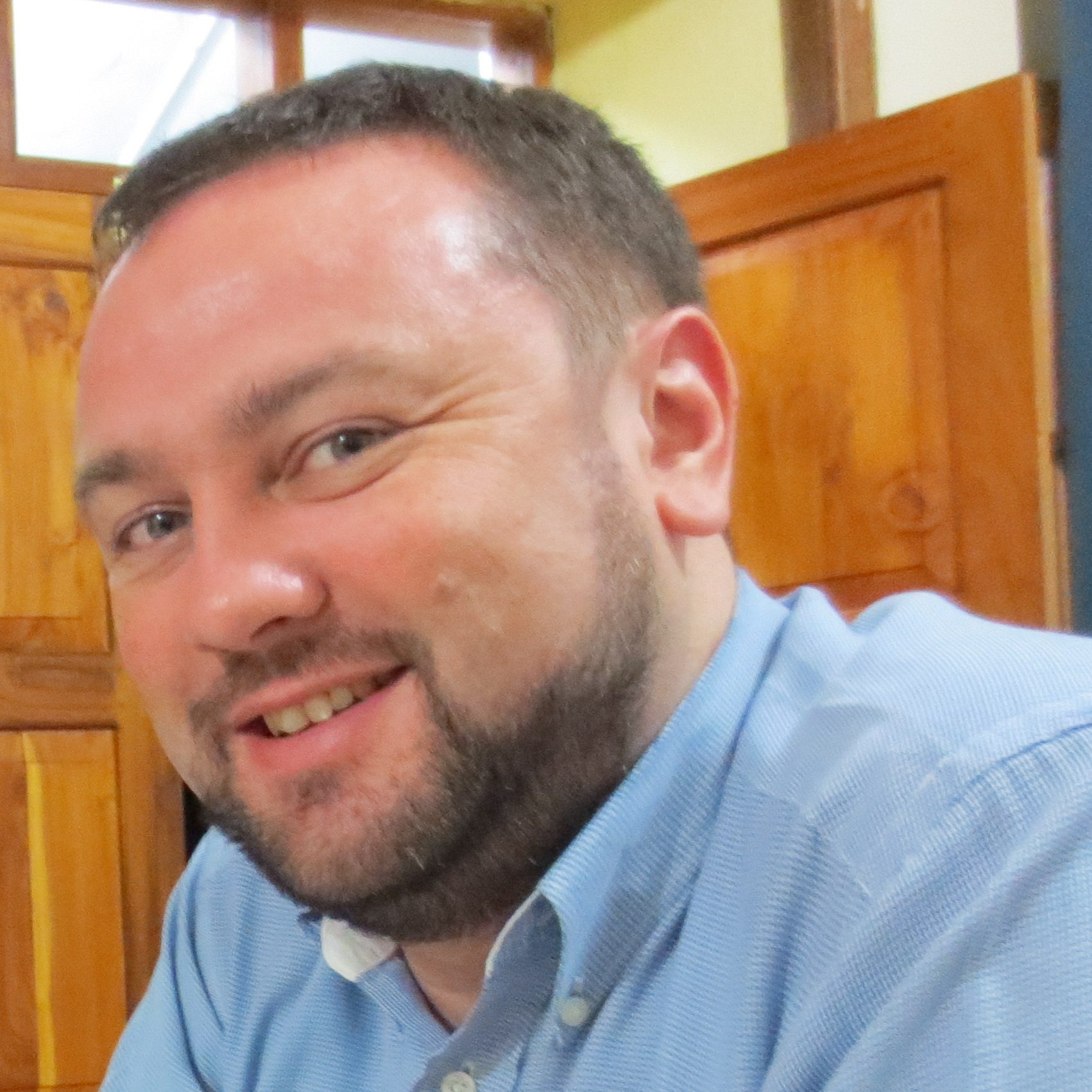 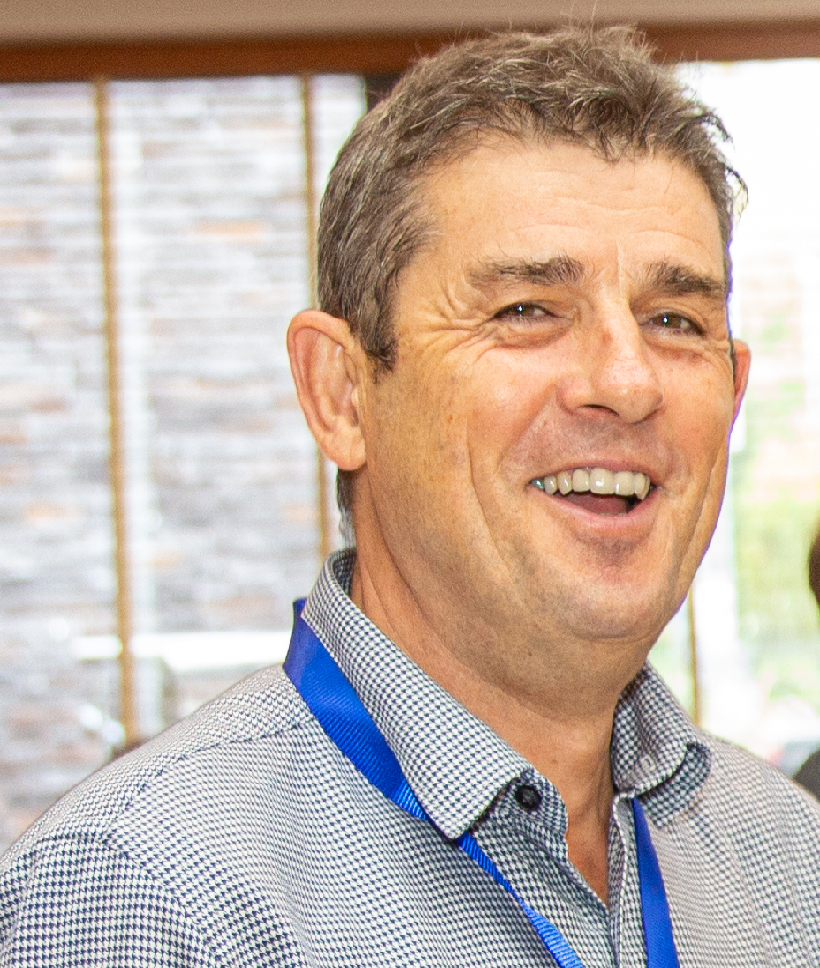 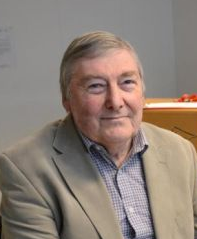 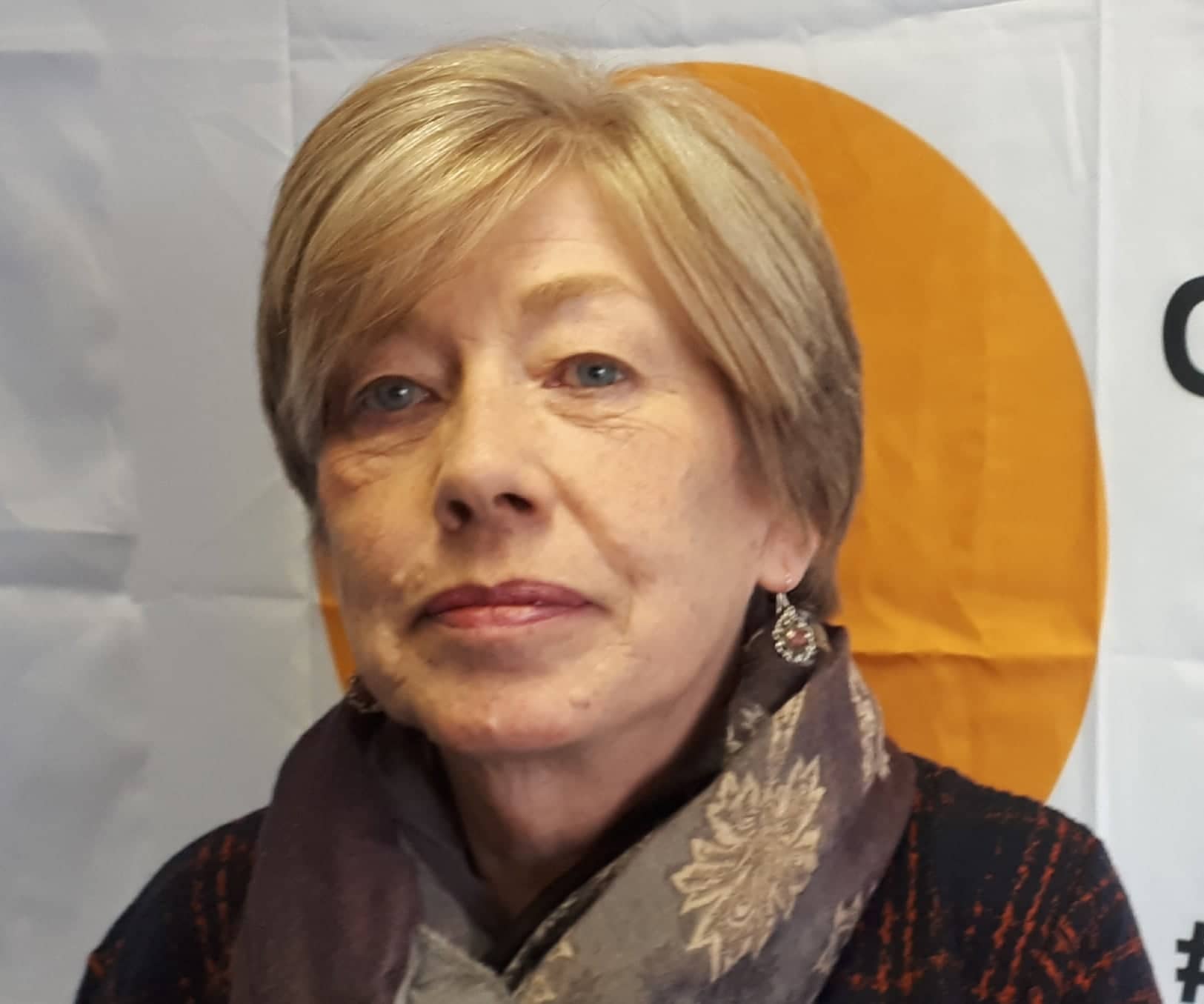 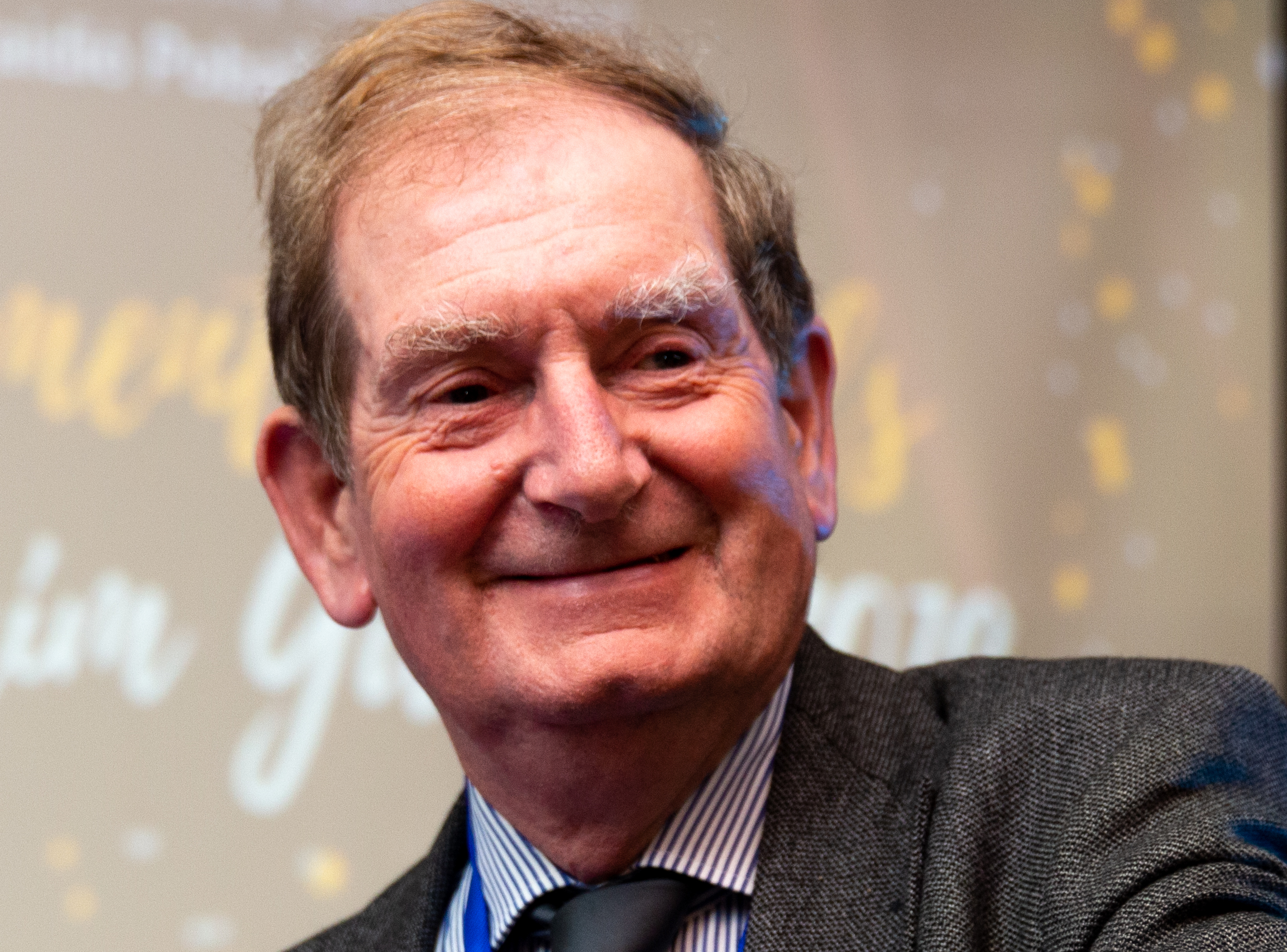 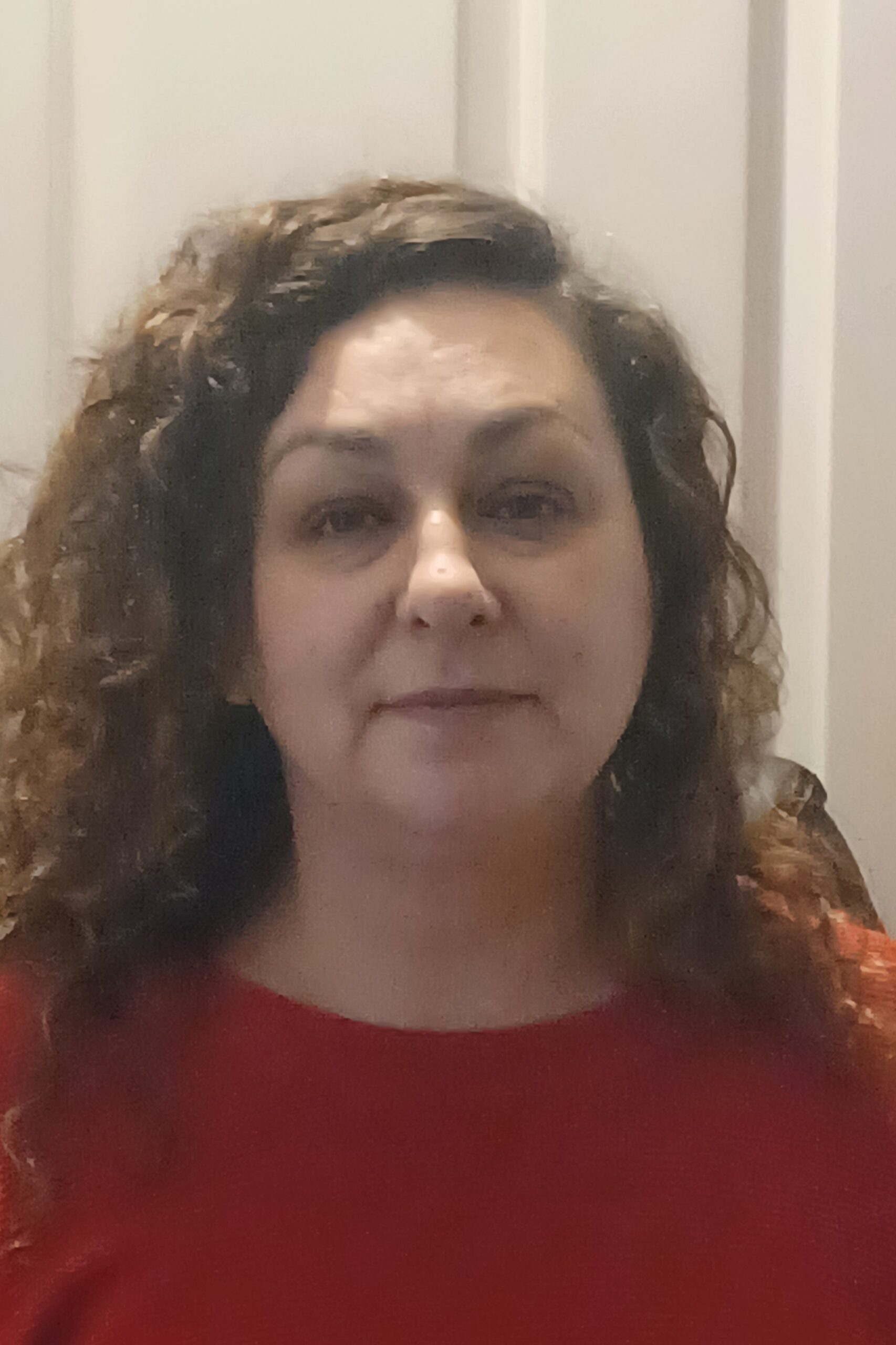