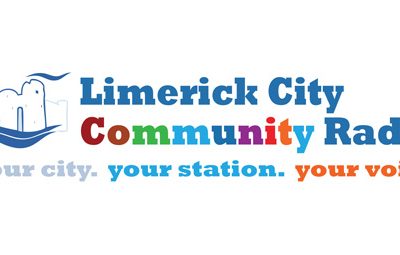 The station was licensed by the Broadcasting Authority of Ireland on 99.9FM at weekends from January to December 2016, its third license run following a pilot run in 2014 and a 100-day license in 2015.

The output of the station, under the terms of our broadcasting license, is mainly talk-based with an emphasis on local news and community affairs.